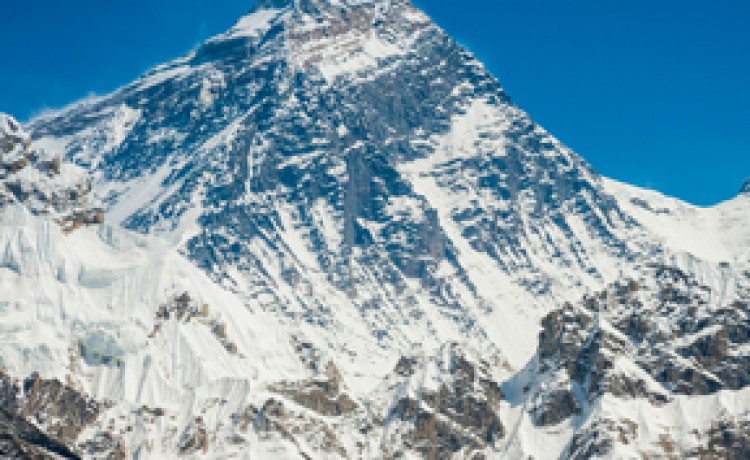 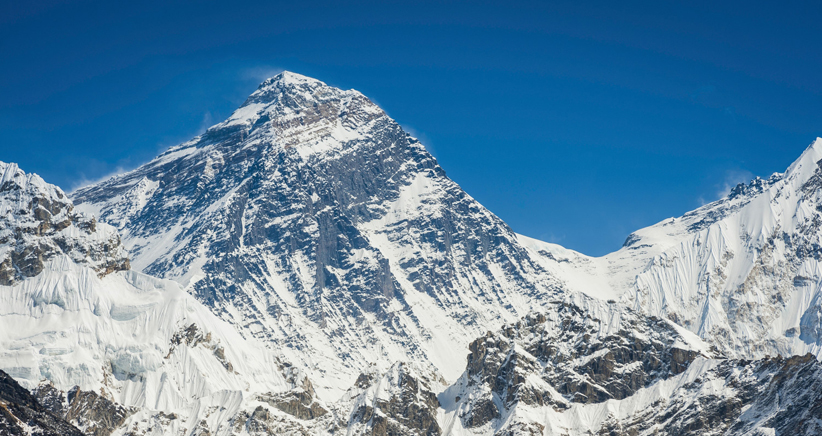 About 240 people have died attempting to climb Mount Everest

Avalanches, rockslides, blizzards, falls, altitude sickness, freezing temperatures, exhaustion and combinations thereof have all proven deadly, particularly in the so-called “death zone” above 26,000 feet. Since getting them down are grueling and dangerous, most of the Human dead body are remain up thereHere are some list of the dead people from the different country. 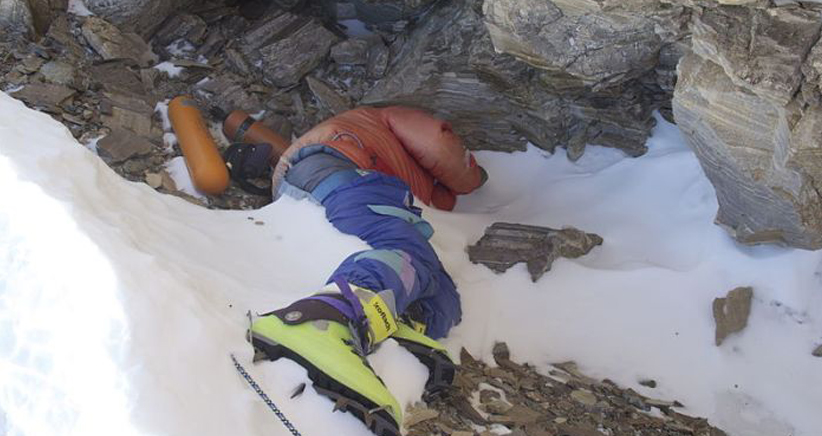 They are well preserved in the snow and apparently serve as trail markers for climbers who pass by. Everest’s deadliest day occurred in May 1996, when eight people decomposed in a storm. Yet that incident, made famous by Jon Krakauer’s book “Into Thin Air,” did nothing to stem the tide of people willing to shell out tens of thousands of dollars for a chance to tame Earth’s highest mountain. Traffic jams have even been reported near the top, and a fist fight broke out this April between three European climbers and more than 100 Sherpas, over what the guides deemed to be rude and dangerous behavior during an attempted ascent. Meanwhile, the deaths keep coming, including at least 10 last year and around eight this year.

The first flight over Mount Everest

The Youngest climber on Mount Everest

The oldest people who climb the Mount Everes