Nepal is one of the most open and liberal countries in Asia for LGBT rights. The LGBT issues came forward officially only after 2001 in Nepal. Since 2006, Nepal is a secular state where LGBT community represents diverse culture and religion.In a landmark verdict in 2007 Nepal's Supreme Court ordered the government to end discriminatory practices against the estimated 350,000 people who make up the LGBT community and paved the way for equal rights. Nepal has been the most active country in South Asia towards the identity and issues of the LGBT. Nepal became the first country in the region to decriminalize gay sex.


Trekking Team Group is probably the first Gay and Lesbian friendly tour operator in Nepal that has employed gay staff in the office to understand about our gay travelers. We have published just four tours as special ones for Gay and Lesbian but all our tours can be customised as per your time frame and interest. Do write or talk to our expert who loves to customise tour for LGBT traveler or friend of the community. 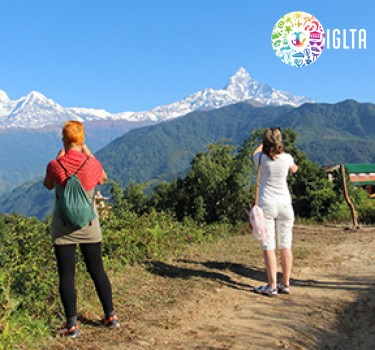 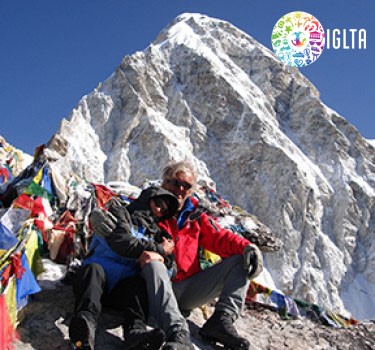 Gay Trek To Everest Base Cam... 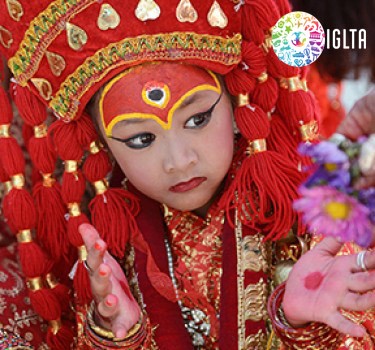 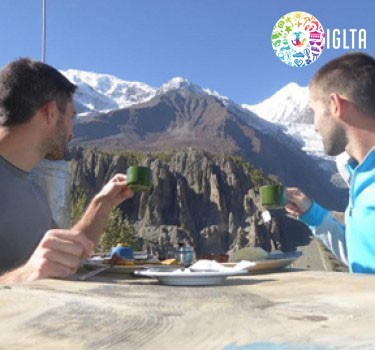